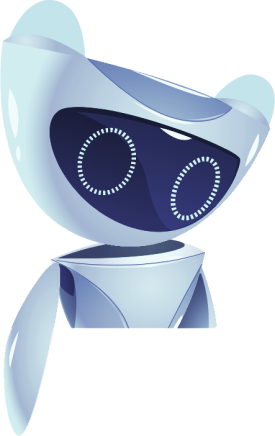 yallacompare, United Arab Emirates Information found on yallacompare is provided for illustrative purposes only, rates are subject to change based on your personal circumstances. You should always speak to a trained professional before taking out any form of finance.Implications of non-payment: If you fail to keep up with repayments on your finance, your bank may file a report with the UAE credit rating agency which may impact your ability to borrow from UAE banks in the future.YOUR HOME MAY BE REPOSSESSED IF YOU DO NOT KEEP UP REPAYMENTS ON A MORTGAGE, LOAN OR ANY OTHER DEBT SECURED ON IT.Insurance is provided by Yallacompare Insurance Broker LLC (formerly Gulf Resources Insurance Management Services Limited), an Insurance Broker regulated by the UAE Central Bank (registration #20).
© 2022 yallacompare. All Rights Reserved.