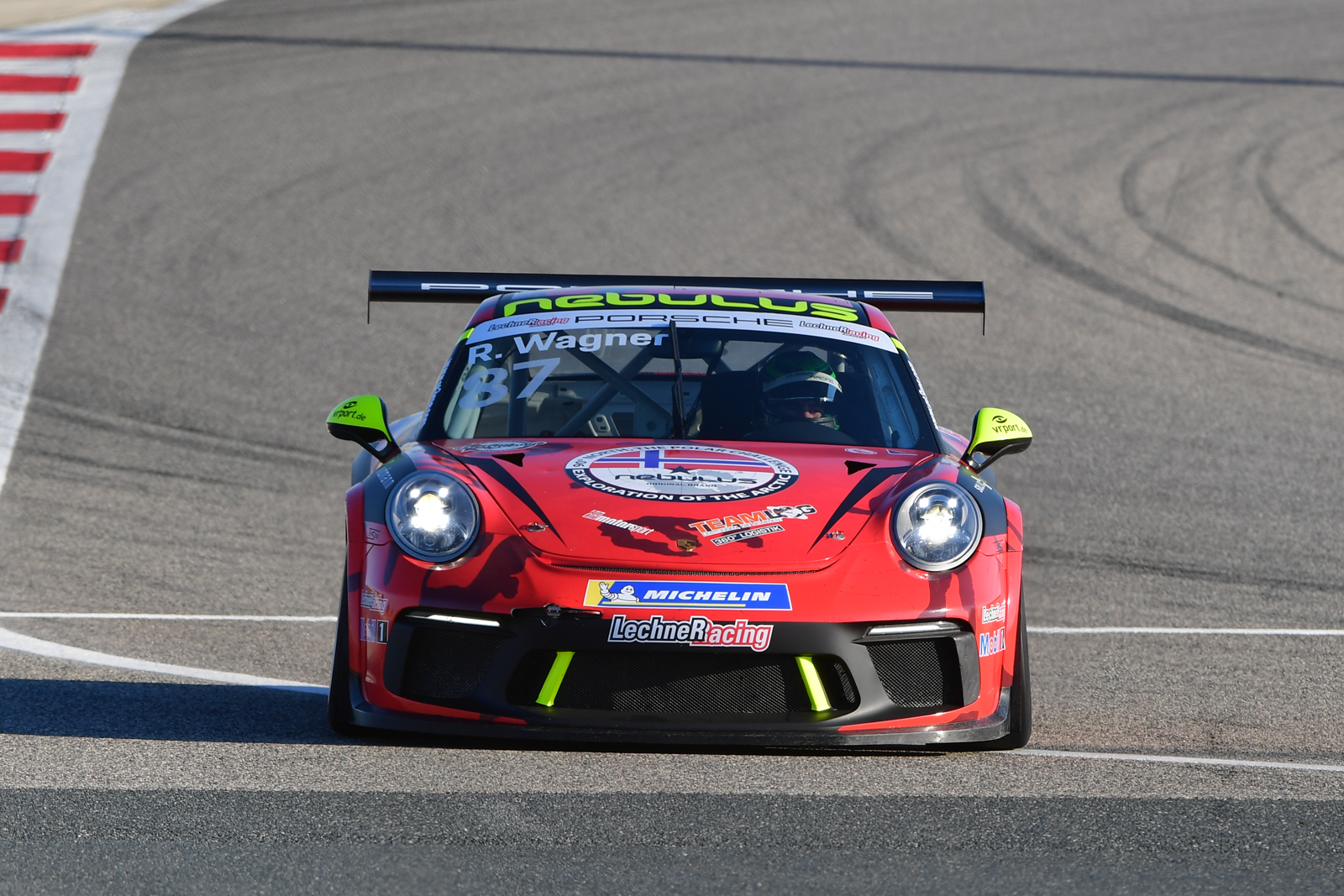 The Porsche Sprint Challenge Middle East returns to the tracks for its 11th instalment this weekend. As the longest running motorsport series in the Middle East, the championship, organized by Lechner Racing on behalf of Porsche Middle East and Africa FZE, has dominated professional racing in the region since its inception in 2009.

The new season comprises of fourteen races across five weekends, held between the Bahrain International Circuit, Dubai Autodrome and Yas Marina Circuit. Round 1 gets underway at the Bahrain International Circuit this weekend before heading to the Dubai Autodrome in January for Round 2. Yas Marina Circuit plays host to Round 3 at the end of January before Rounds 4 and 5 return to Bahrain. The season will conclude with an official support race to the 2020 Formula 1 Gulf Air Bahrain Grand Prix, the only regional racing series to do so.

Last weekend drivers representing six different countries descended into Bahrain for testing ahead of an action-packed first weekend, including Season 10’s third-place finisher J.B. Simmenauer and winner of the Pro-Am category, Saul Hack. Testing also welcomed four debutants. Among the notable newcomers to the series are Julian Hanses and Richard Wagner of Germany and Jean-Marc Cordier of France. Season 11 will, for the first time ever, welcome sibling rivalry to the fore, with Dutch brothers Jesse and Daan van Kuijk lining up against one another on the grid.

Bahraini duo Ali and Jaber Al Khalifa will also return to the series and are looking forward to Race 1 on home turf. Ahead of the weekend, Ali said:

“Testing went well for me and I’m happy with how the car felt. I’ve not been in the car for a couple of months, so it felt good to be back behind the wheel and on my home track. I’ve been slowly improving over the weekend and hopefully I can keep improving throughout the season. My ambition for the season is to keep learning as much as possible. I’d like to finish in the top 5 but we will have to see how the season goes as there are many talented drivers on the grid.”

The drivers took part in three rounds of testing across the weekend, with Germany’s Leon Kohler setting the fastest lap, clocking a time of 2:03.2. South Africa’s Saul Hack, recently returning from competing in the 2019 Porsche Mobil 1 Supercup, recorded the second fastest time at 2:03.5. It was Season 10’s third place finisher, J.B. Simmenauer of France, who clocked the third fastest lap at 2:03.7.

Speaking ahead of Round 1, Walter Lechner of Lechner Racing said, “The growth this championship has seen over the last ten years is testament to the incredible work everyone has put in from my team, Porsche’s team and, of course, the drivers. To return for an 11th season just shows the appetite there is to bring motorsport to the region and I’m incredibly excited to see what the upcoming season has to offer. Competition will be fierce, and with the addition of some very talented new drivers from Europe, it will no doubt be one of the most exciting seasons on record.”

Following the success of Season 10’s driver categories, Season 11 will follow the same format, with each driver placed in either Professional, Pro-Am or Amateur categories, dependent on ability or experience.

The Porsche Sprint Challenge Middle East is recognised as having a profound impact on the sports development as it was the first regional championship backed by a manufacturer in the Middle East. It gives official drivers access to the latest Porsche 911 GT3 Cup race car, the same model used for international motorsport editions, such as the Porsche Carrera Cup and the Porsche Mobil 1 Supercup, the official F1 support race.

Races 1 and 2 get underway this weekend at 15h50 and 18h55 on Friday, 13th December. Race 3 will take place on Saturday 14th December at 13h10. Race 3 serves as the official support race of the 8 hours of Bahrain World Endurance Championship. Entrance is free to all fans.