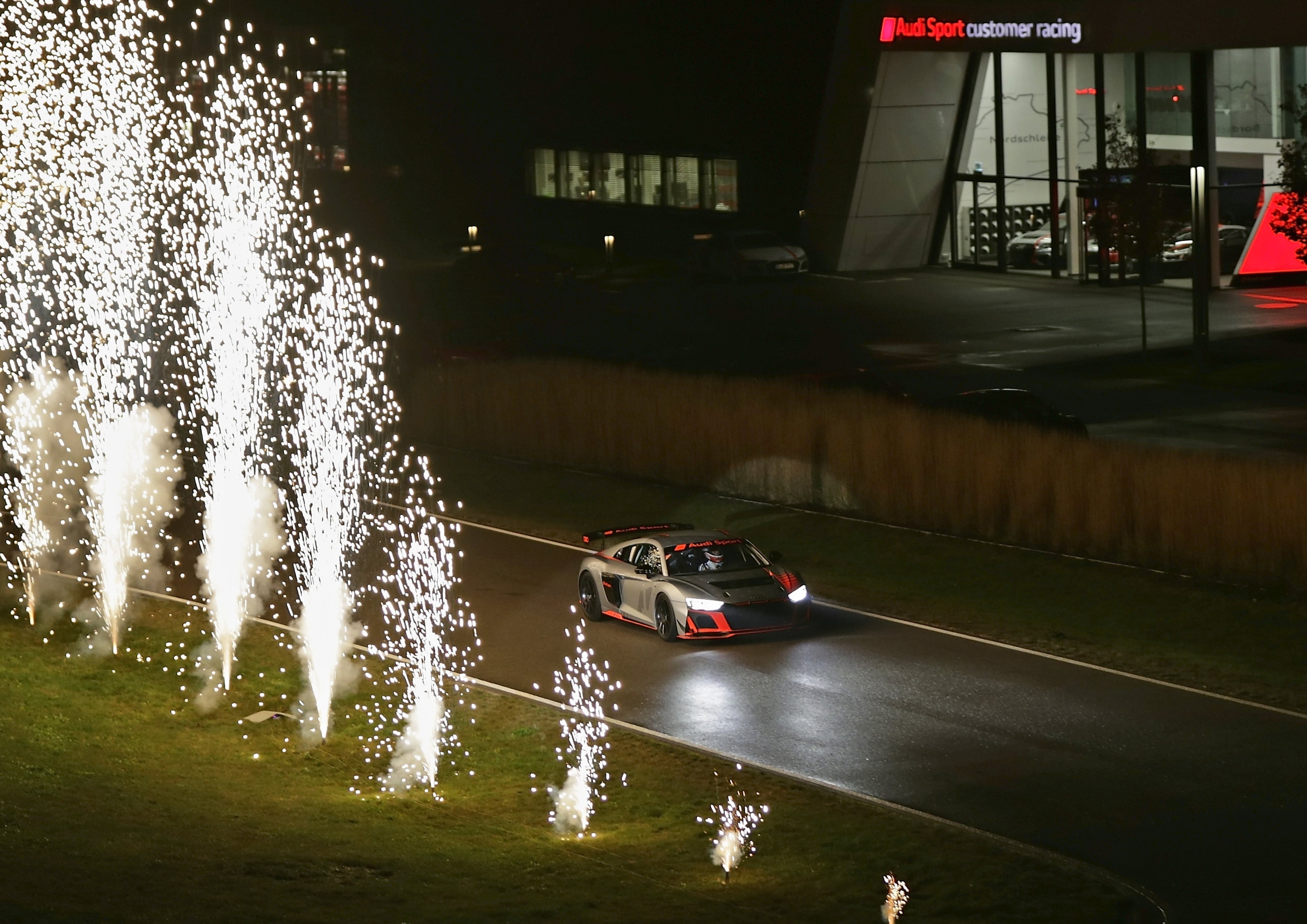 Neuburg an der Donau, January 02, 2020 – Thanks to its teams Audi Sport customer racing in 2019 clinched 578 trophies, including 237 victories, in more than 750 races around the globe. For the first time, four models were fielded –the Audi RS 3 LMS as well as the GT2, GT3 and GT4 versions of the Audi R8 LMS.

In Audi Sport customer racing’s eleventh season, Audi’s products were again first choice for many customer teams for good reason: In America, Asia, Australia and Europe, as many as 20 motorsport titles went to Audi drivers, who additionally clinched 30 class victories in sub-categories plus four overall wins in international endurance races. “Our customer teams made Audi Sport shine worldwide with great sporting ambitions and commitment. We wish to express our sincere thanks to them for this,” says Chris Reinke, Head of Audi Sport customer racing. “We’re particularly pleased about our products having won some of the world’s toughest series, with a few titles having gone to Audi for the first time.”

In endurance racing, the new evolution of the Audi R8 LMS GT3 in its maiden season won the Dubai 24 Hours with Car Collection Motorsport, the Nürburgring 24Hours with Audi Sport Team Phoenix, the Suzuka 10 Hours with Audi Sport TeamWRT and the Gulf 12 Hours with Attempto Racing. A total of five drivers’ titles in Germany, in the Central European FIA CEZ, in Thailand and Australia round out the tally of the most recent evolution, plus eight titles won by older ones. All versions included, the Audi R8 LMS has won 75 overall drivers’ titles between 2009 and today. Having clinched championship titles again in the United States and France, the GT4 version of the sports car continued its string of success as well. The production-based model decided an amazing number of seven drivers’ championships and eleven other classifications in its favor after just two years in the field. In November, Audi unveiled the new GT4 evolution for the coming season. Finally, the Audi RS 3 LMS touring car has won five drivers’ titles in a once more fiercely competitive environment, including first title wins in Japan and Italy, plus seven other class titles. In the 2019 season, a fourth model range contributed its share to the tally, too: the Audi R8 LMS GT2 on making its racing debut at Barcelonainstantly claimed a trophy in third position and will enter its first full season in 2020.

The new season will kick off with the 24-hour race in Dubai in the second week of January. A fresh and broad model range, worldwide parts supply and support close to customers by regional service and sales structures, plus a customer base in North and South America, Africa, Asia, Europe and in the Australia-New ZealandPacific region make Audi Sport customer racing a powerful global player.