During the Year of Tolerance in the United Arab Emirates, the construction of the first Hindu Mandir in Abu Dhabi began. The temple exemplifies the values of tolerance, understanding and peaceful coexistence. In April 2019, the first stone was laid down for the foundations of the temple during an ancient Vedic ritual. The ceremony was performed by His Holiness Mahant Swami Maharaj, a spiritual leader of BAPS SwaminarayanSanstha and was attended by thousands of devotees and well-wishers. Among the many event activities, the MySeva Credit Card was launched in order to attract individuals interested in donating to the construction of the temple. Interested individuals were invited to participate in a raffle draw to win a 2 way trip back to India to perform Yatra. 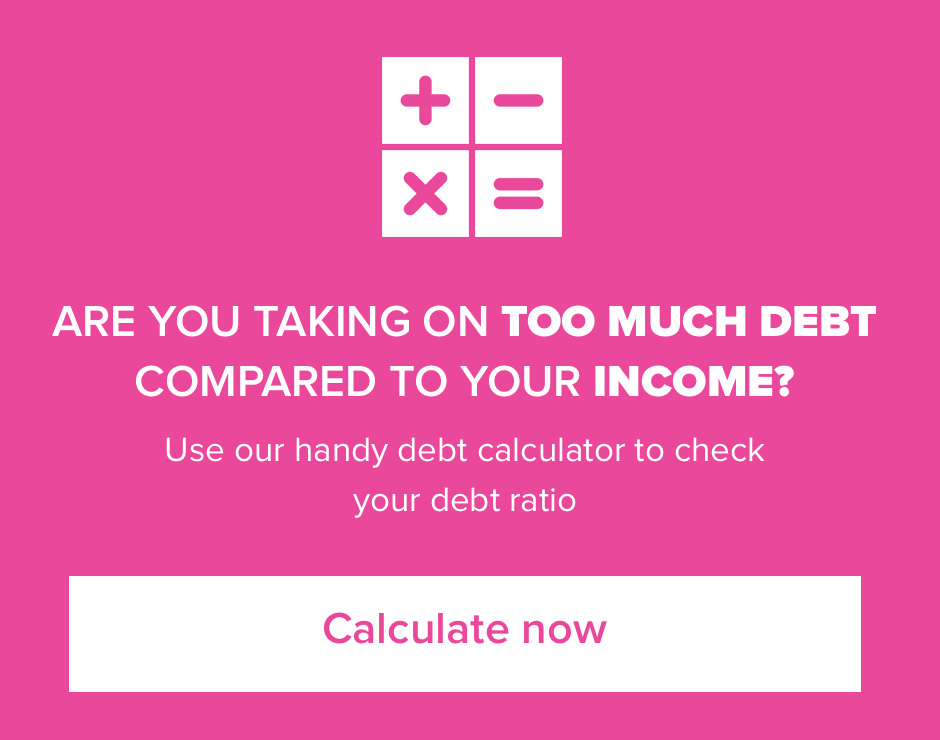